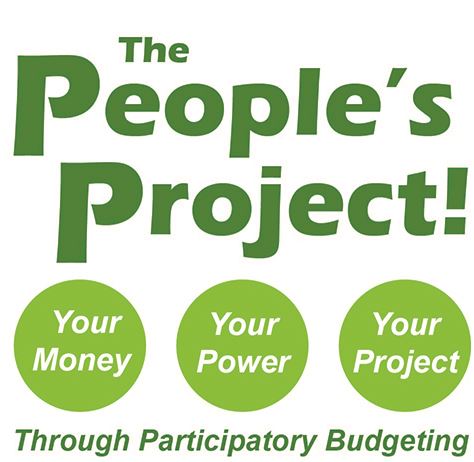 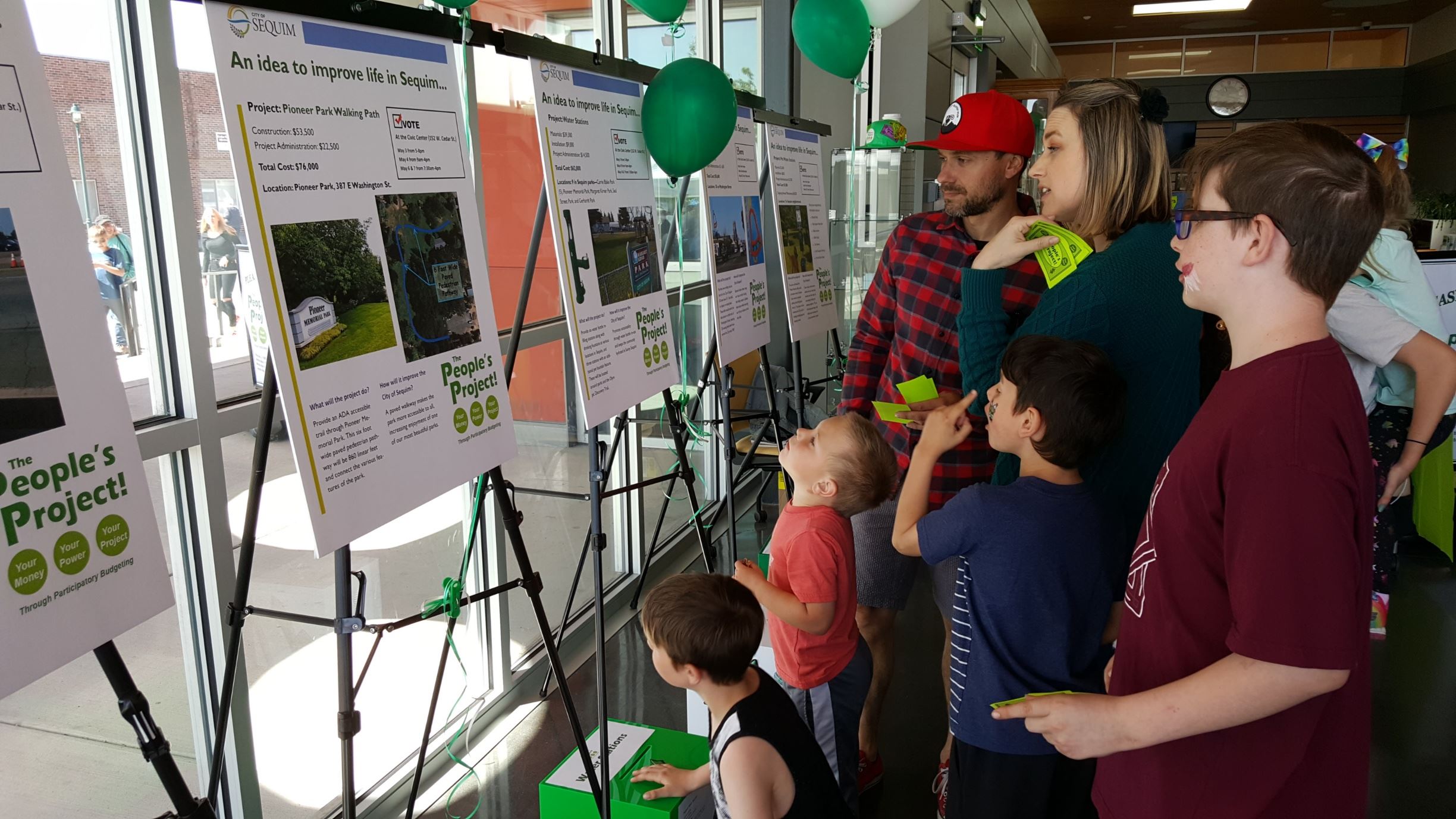 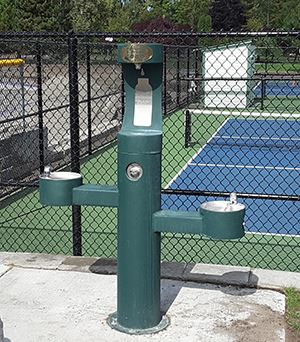 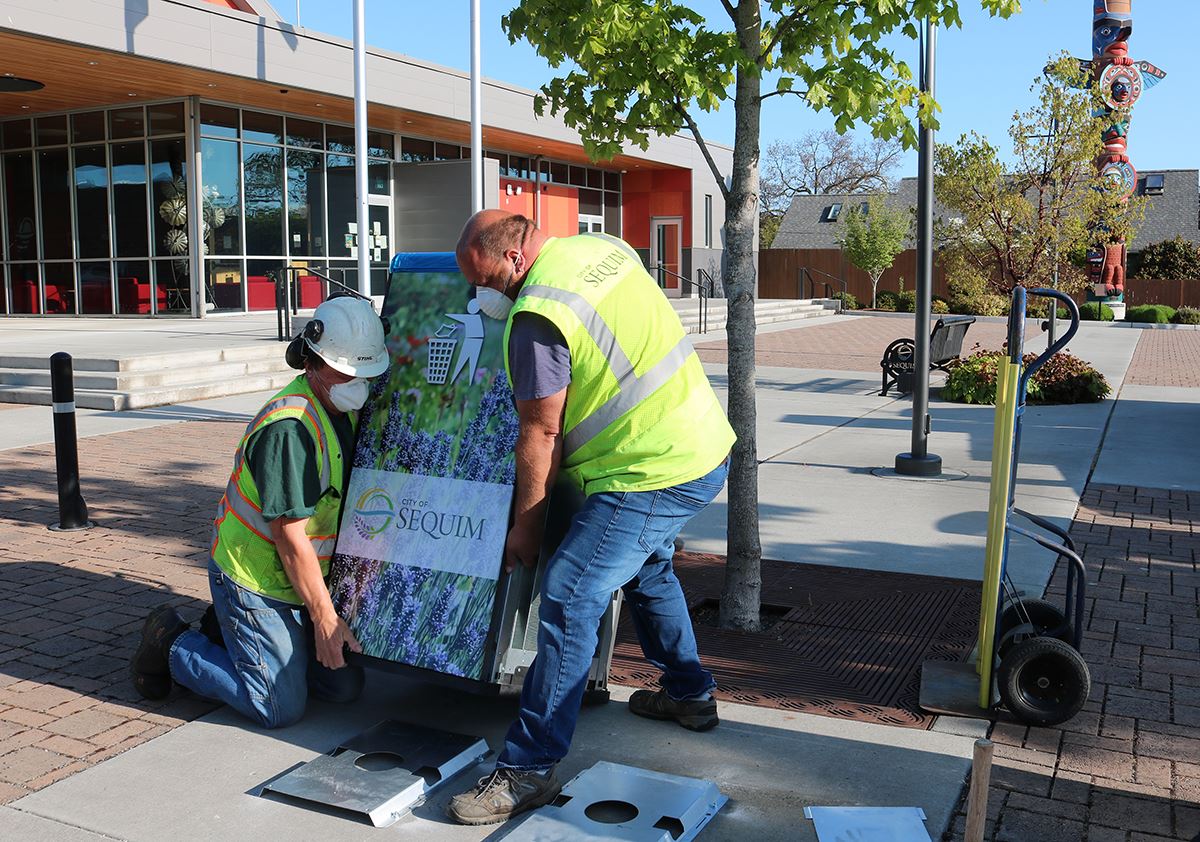 In 2019, the City of Sequim introduced a new Participatory Budgeting program:  The People’s Project! Your Money, Your Power, Your Project.  The program was implemented to give Sequim area residents input on the City’s 2020 budget.

In September 2017, the City held neighborhood visioning meetings to name neighborhoods and brainstorm projects needed in the community.  Several projects that fit within the scope of this program were selected to be voted on by the public.  The community decided how $150,000 of the 2020 budget was to be spent.  The projects voted on were:

The community selected the installation of nine water stations in City Parks as their first choice.  That stations include water bottle refilling stations, drinking fountains, and three have an additional pet watering fountain.  The stations encourage sustainability by promoting water bottle re-use and keep our community healthy by providing hydration in recreation areas.

The water stations cost less than the allotted $150,000  allowing the City to conduct a pilot and install two of the Bigbelly Automated Trash & Recycling Stations; the community's second choice.

The inaugural People's Project! was considered a huge success with 951 participants casting their vote and sharing conversation about what is important to Sequim.

The People's Project! was intended to be an annual program, but the COVID 19 pandemic caused the City to put the program on hold until in-person, hands-on voting  could once again be conducted safely.