The Patrol Division is made up of three patrol teams, each working a different shift and overseen by one of three patrol Sergeants. The patrol unit acts as the backbone and support of the entire agency and consists of both full-time and reserve officers.

The Patrol Division has many responsibilities including: a full-time School Resource Officer, a Crisis Intervention training officer, a defensive tactics instructor, two firearms instructors, two armorers, a K-9 officer, three officers trained to do forensic child interviews, a bike patrol unit, and several officers who also act as Field Training Officers (FTO) - responsible for training any new hires - while fulfilling their primary responsibilities of call response and following up on whatever investigations their calls generate.  When not responding to calls or conducting investigations, Sequim Police Officers conduct a high number of proactive patrols, conduct business checks, contact citizens, and conduct traffic stops.

Our officers are very involved in the community, particularly with children.  Sequim officers often assist with the “First Teacher” and “Grim Reaper” programs at Sequim schools.  Officers also put on bicycle safety courses annually which are aimed at younger kids and have coached youth sports teams for many years.  They take proactive steps to educate the public about crime prevention and disaster preparedness in several speaking settings and while on patrol. 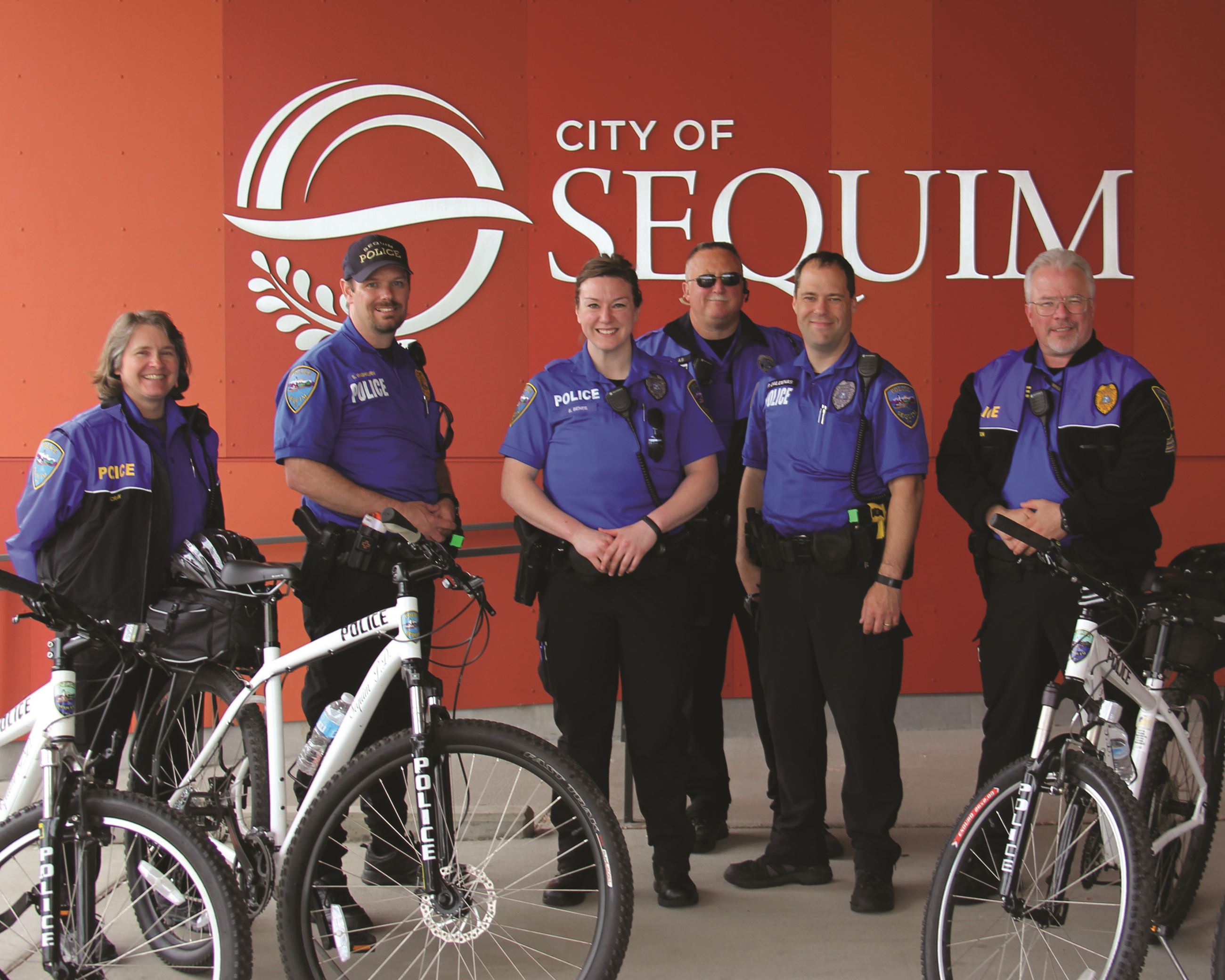 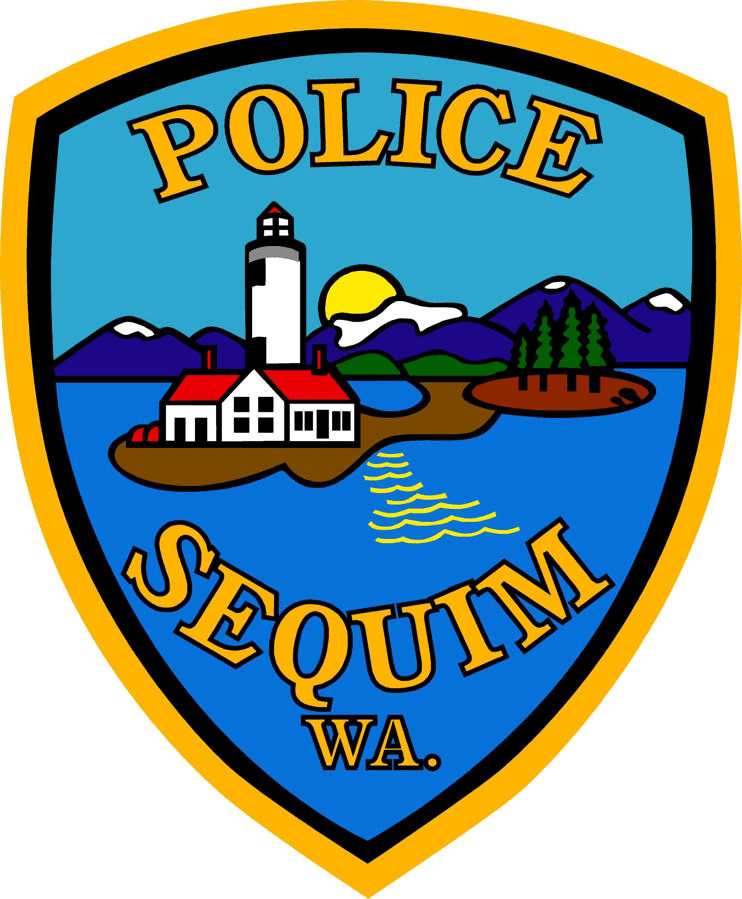 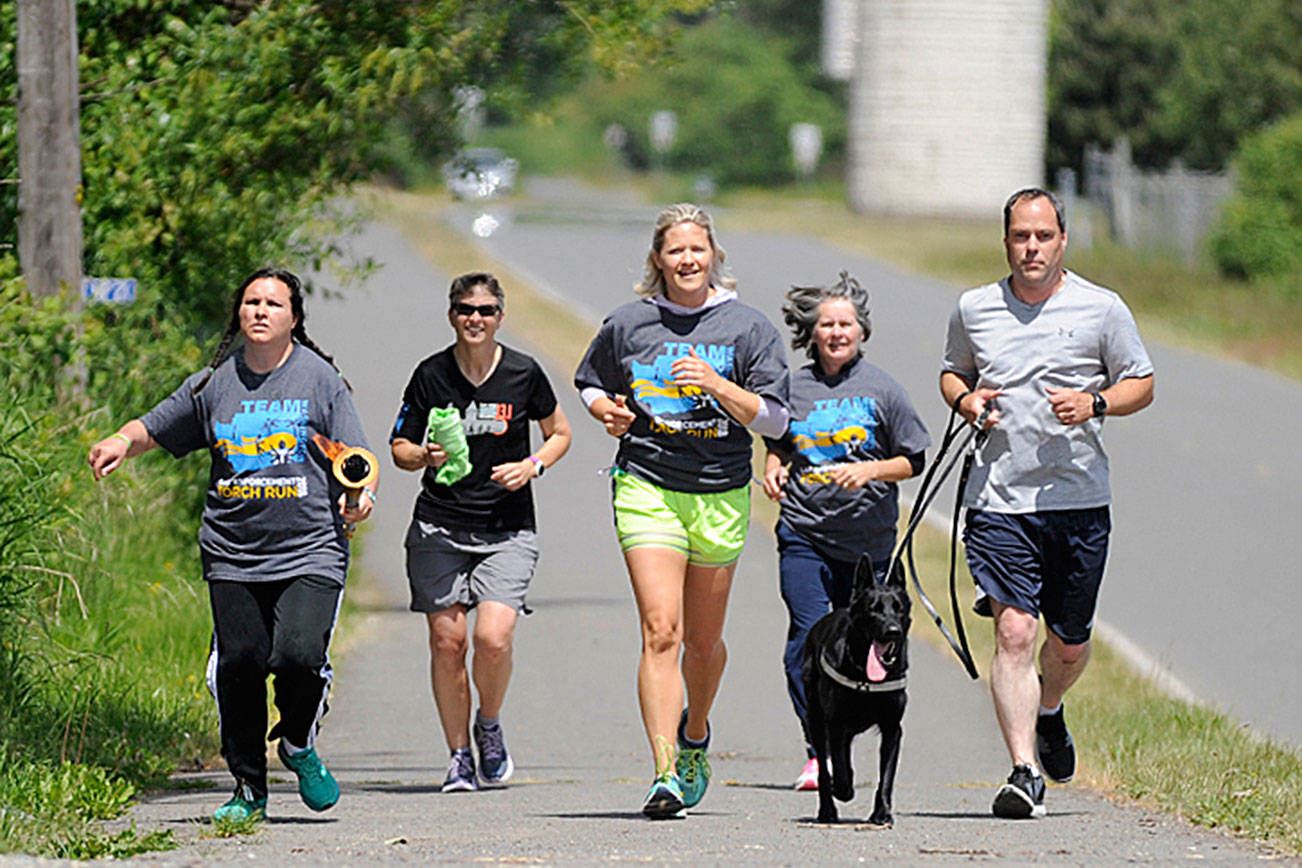