Where Water is Wealth

Since time immemorial, a healthy supply of water has always been of great value to the local community’s economy and well being. The native S'Klallam population settled near and utilized limited surface water sources prior to colonization.

In the late 19th century, Sequim pioneers recognized that “water is wealth” when they built the first irrigation ditches. Now, as the 21st century is well underway, we have learned how truly vital--and scarce--water can be for salmon returning to spawn in the Dungeness River in late summer, and for farmers needing to irrigate during low-snowpack years (a.k.a. "snowpack drought").

Within City parks we have several water amenities enhancing our quality of life: Bell Creek--which can be enjoyed at Gebhardt Zwicker Trail Park behind QFC, throughout Carrie Blake Park, and at the creek’s canyon at Gerhardt Park on South 3rd Avenue; the Keeler Park wetlands; Johnson Creek beach at John Wayne marina; and the Haller Playfields, irrigated with reclaimed water.

We also enjoy the murmur of precious irrigation water carried from the Dungeness River in ditches and canals to farms and ranches all summer. These same ditches carry stormwater in the rainy season, mostly from County lands in the watershed uphill of the City limits. Thankfully, stormwater is mostly absorbed by our gravelly soils to recharge the groundwater system tapped by both public and private wellfields. 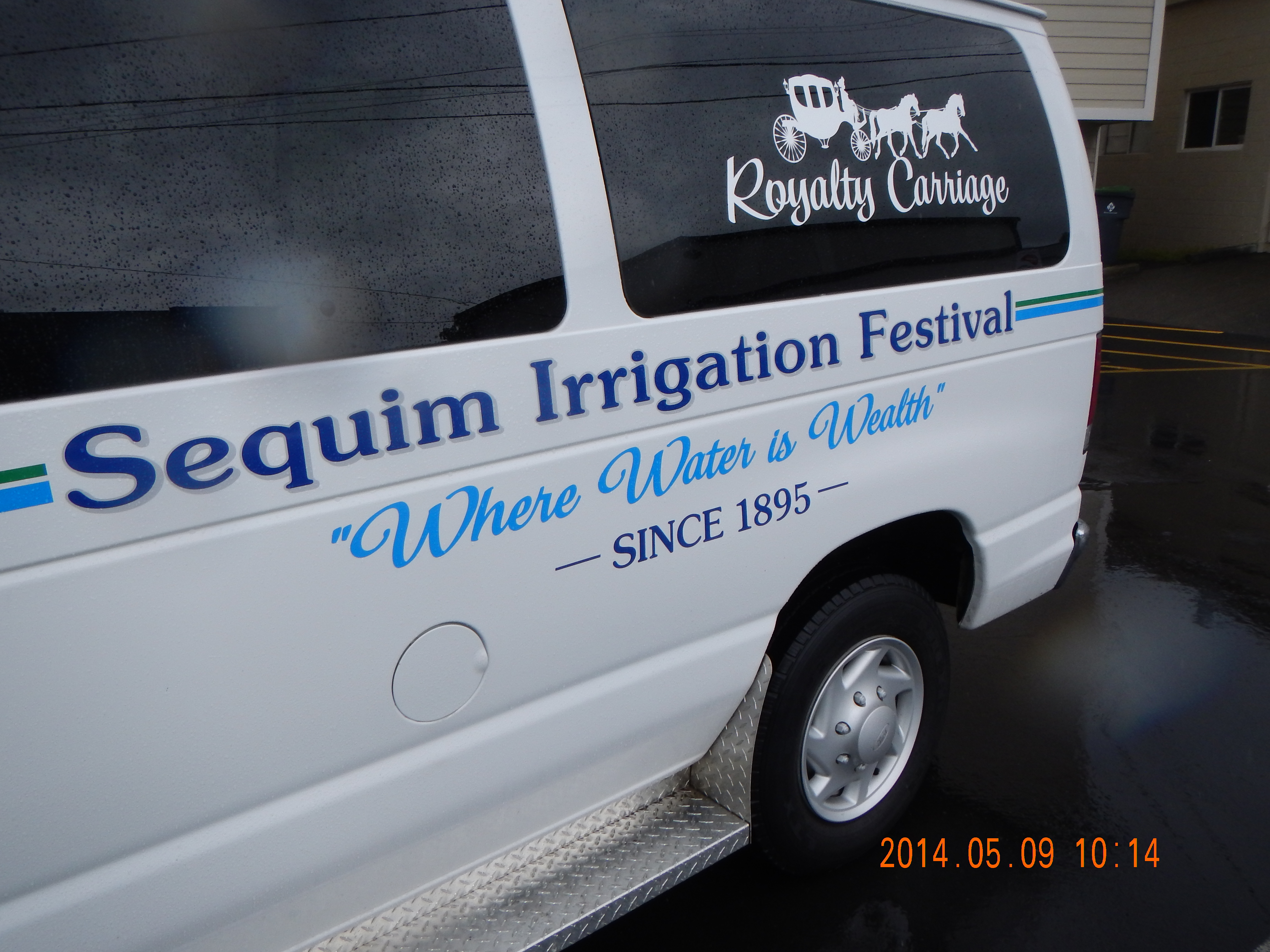 “Good housekeeping” on a city-scale includes protecting and conserving water supplies for the benefit of the community and the environment. This involves outreach to residents and compliance with federal and state stormwater regulations designed to ensure that public resources are safeguarded: excellent water quality in streams, bays and aquifers, and habitat for salmon and other wildlife. See links to the left for pages on Stormwater Permitting and Planning.

The City learned a long time ago how rainwater infiltrates readily into the soils of central Sequim. Now it’s more important than ever to capture runoff before it flows to the sea so it replenishes aquifers, springs, and water supplies in general. Projects to capture stormwater and infiltrate it high in the watershed and/or store it in a reservoir are two innovative projects the City is actively pursuing. Follow the links to the left to learn more.

From the drought of 2015 through most of 2020 City staff contributed a monthly column about water in the Dungeness watershed to the Sequim Gazette. All past columns can be found at watercolumnsite.wordpress.com.